Introduction of the journal “Herald of Law”

Event introducing the international scientific journal “Herald of Law” will be held on  October 21, 2020, at 12:00 p.m. The event is organized by Union of Legal Scientists and  will take place on online platform Zoom, remotely.

On December 15, 2019, a meeting of the Union Board was held.
The board founded the union’s international online scientific journal “Law Herald”.

International Scientific Conference “Current Problems of Justice and the Ways of their Solution,” organized by Union of Law Scientists and European Teaching University will be held on June 19, 2015.

After having restored independance numerous reforms have been accomplished in Georgia. As an outcome the whole soviet normative base was subjected to fundamental changes, the result of tremendeaus effort performed by Law field scientists likewise. Undoubtedly, any legislative act requires scientific research groundwork to be adopted instead of passing it spontaneously.Innumerable scientific papers and reccomendations have been written to refine Georgian legal system by Law scientists till now, but frequent changes in normative base and unstable legal environment servse as a serious handicap to the process of development of the field itself.As a result numerous deficiencies and inconsistencies have been detected within the normative base in force. 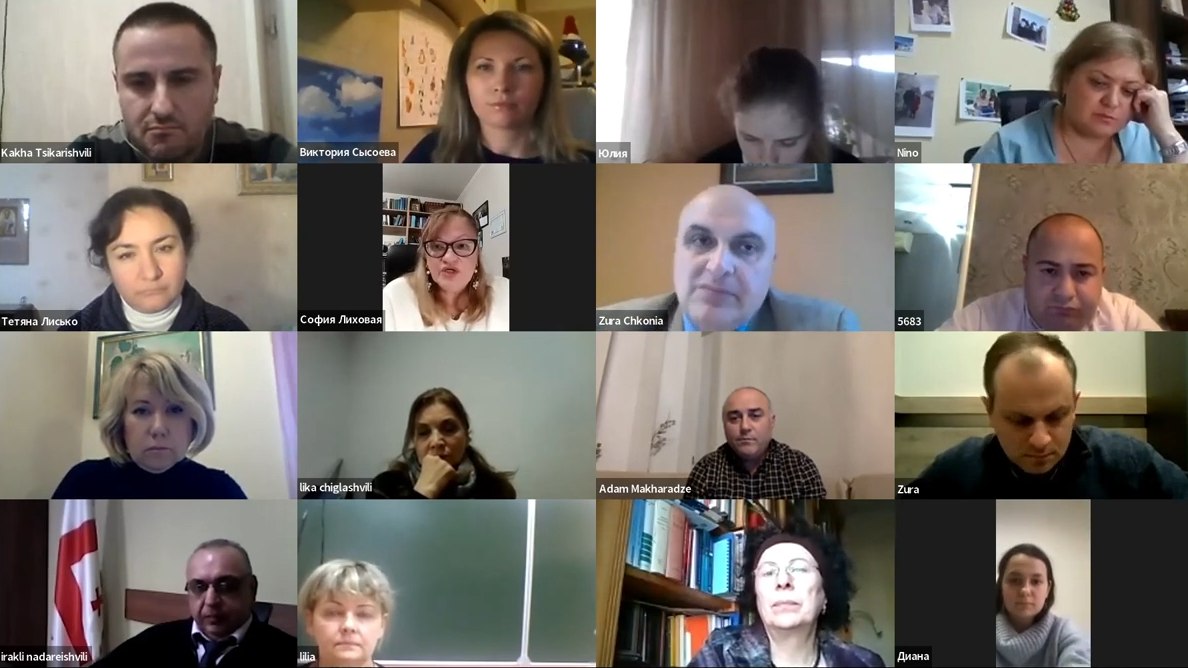 The academic-practical roundtable on “Human Trafficking” 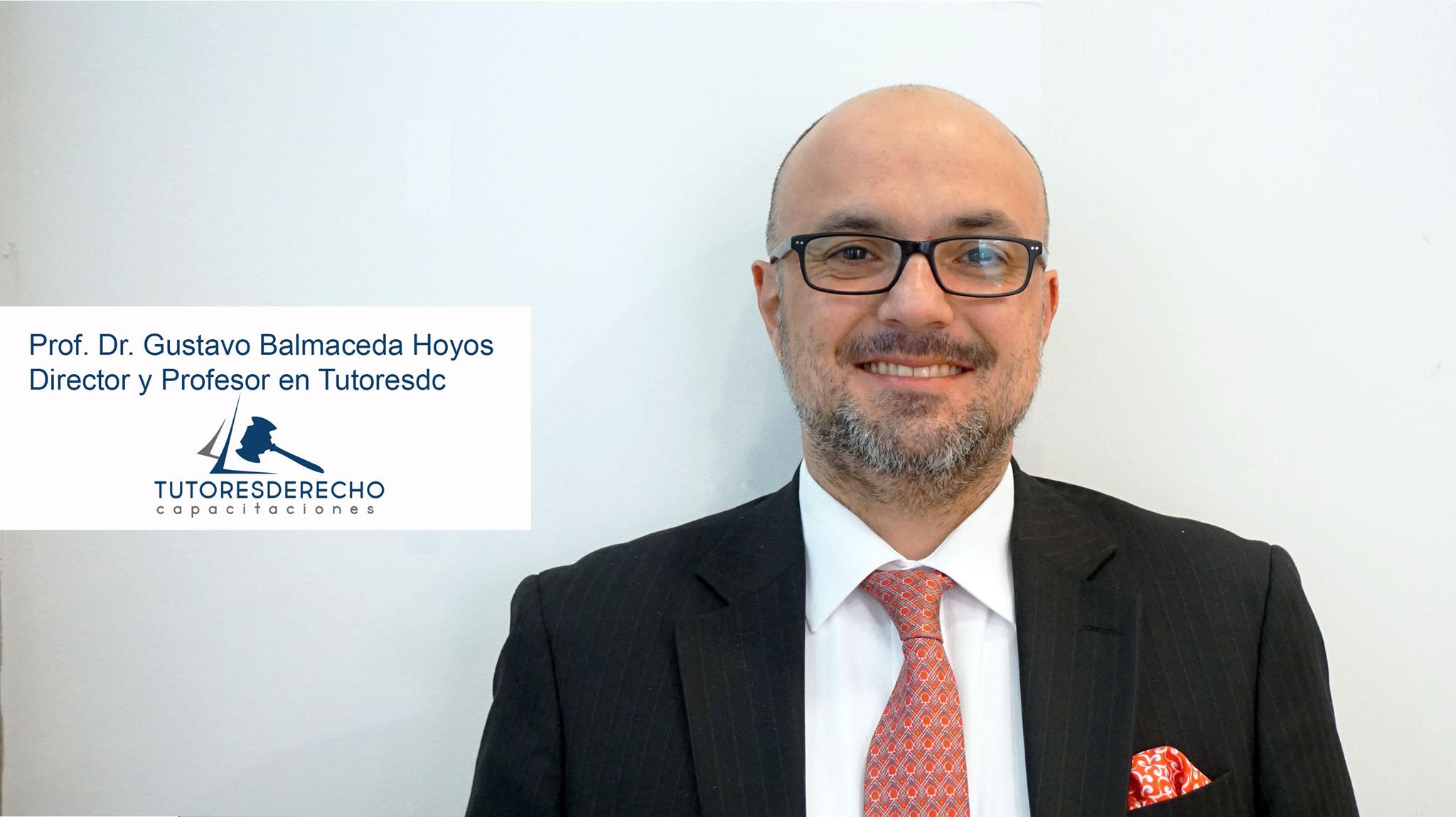 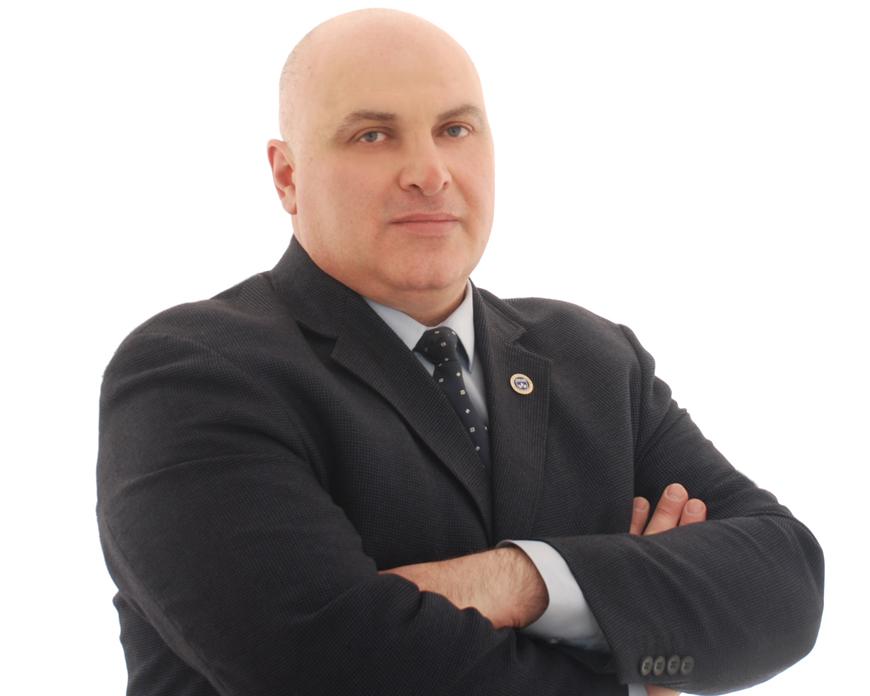 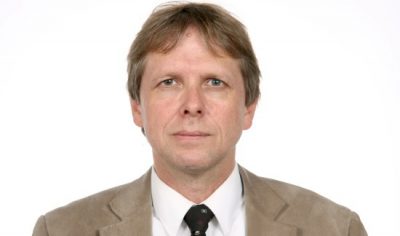 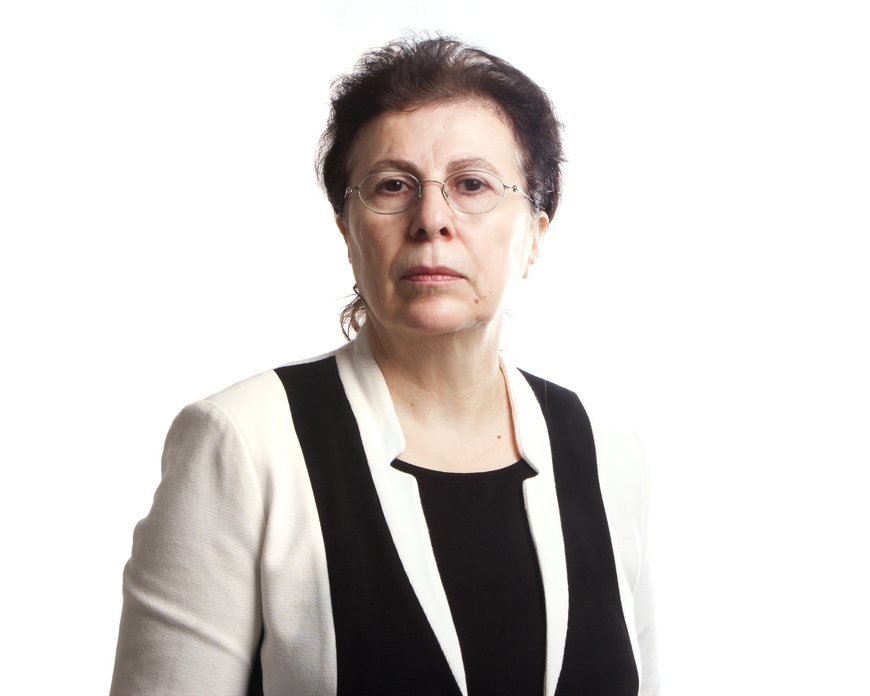 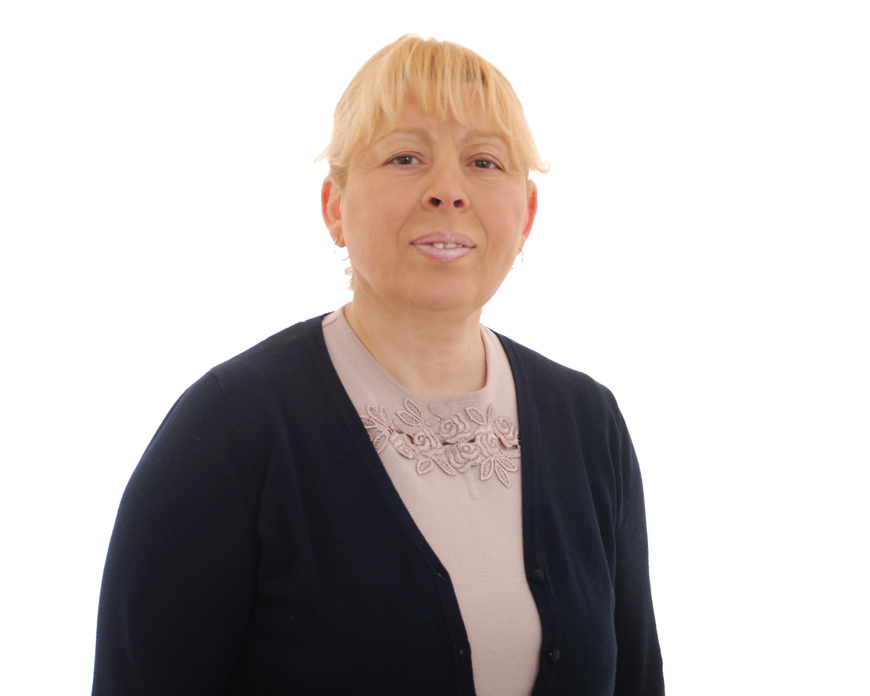 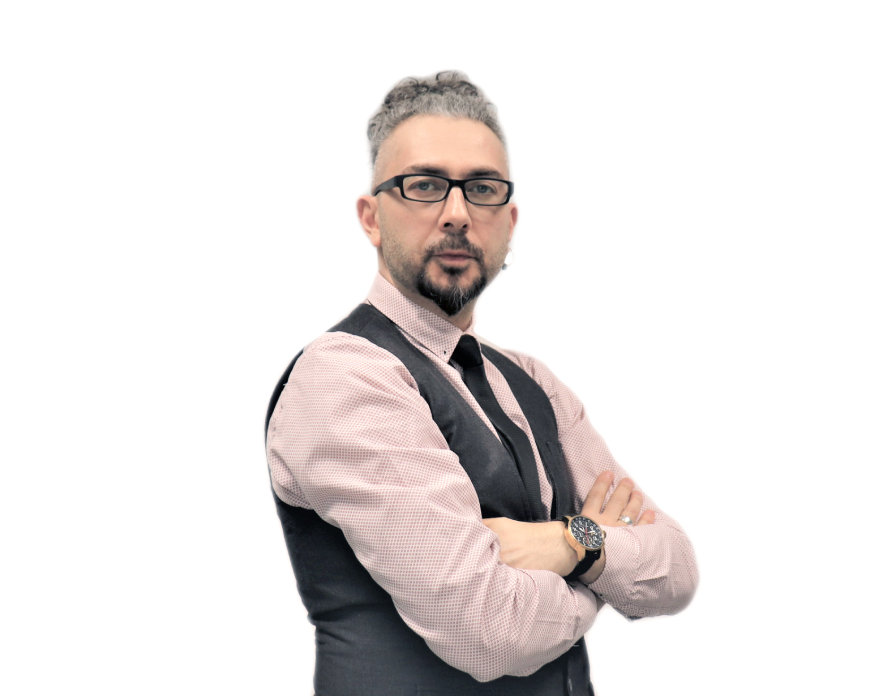 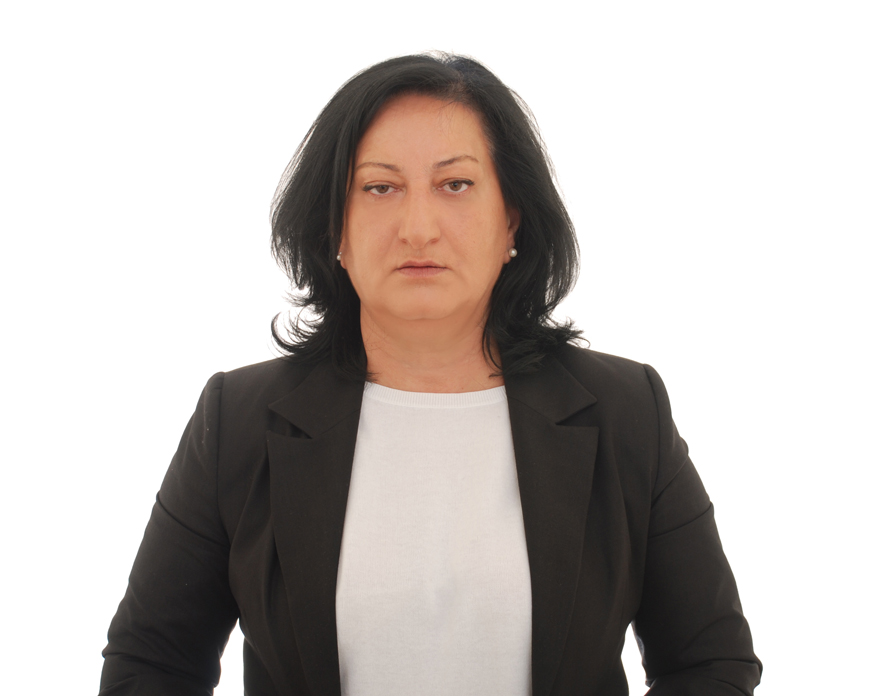 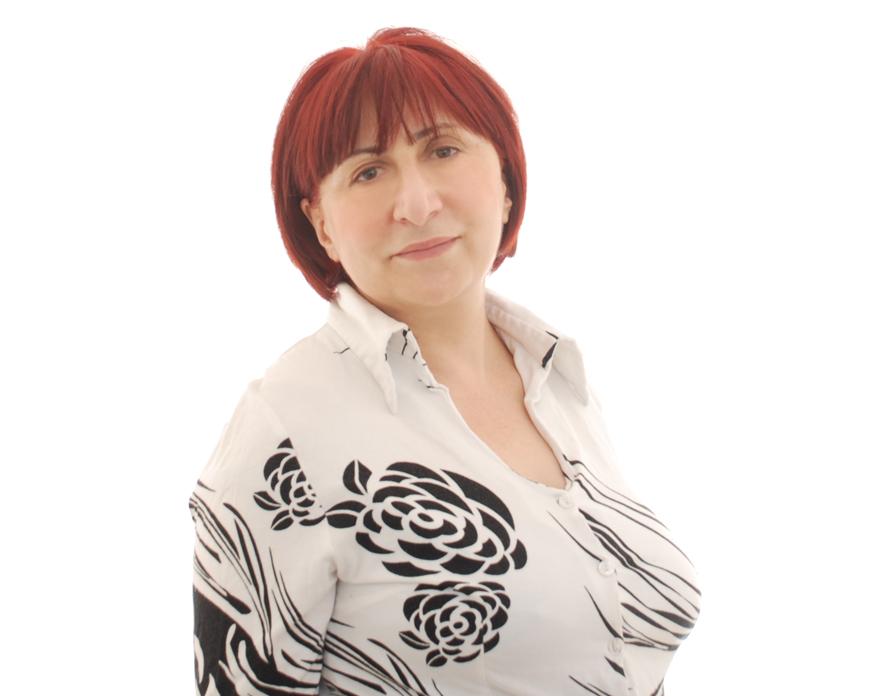 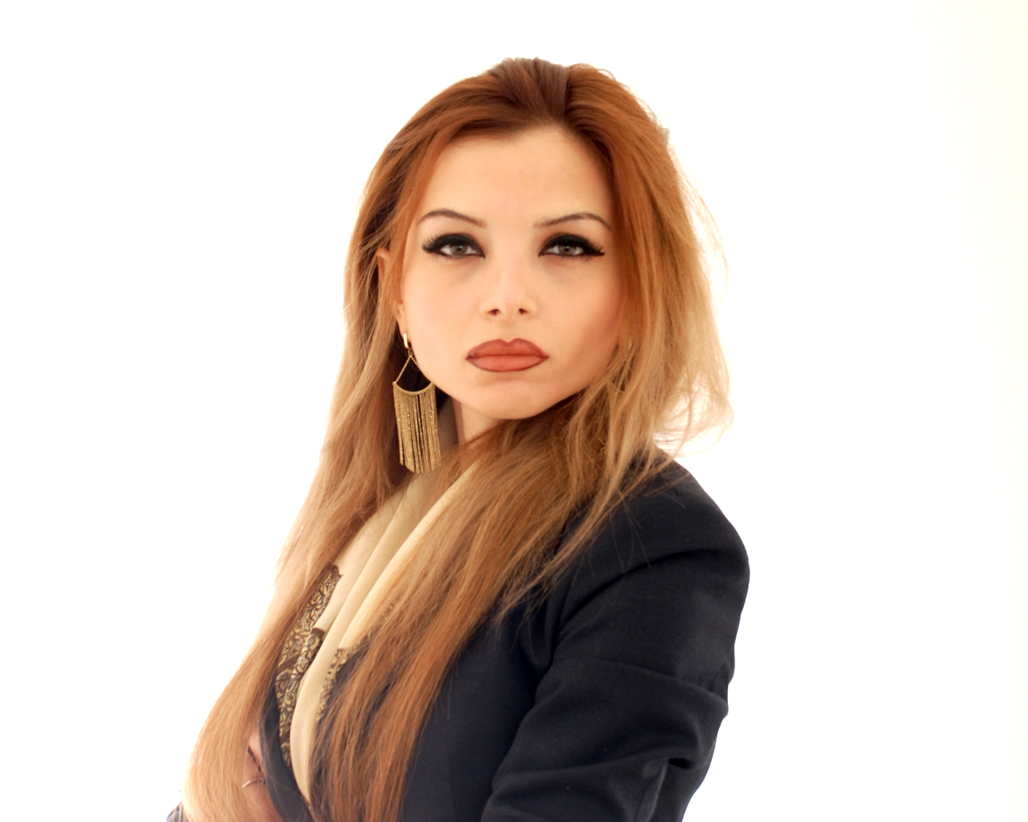 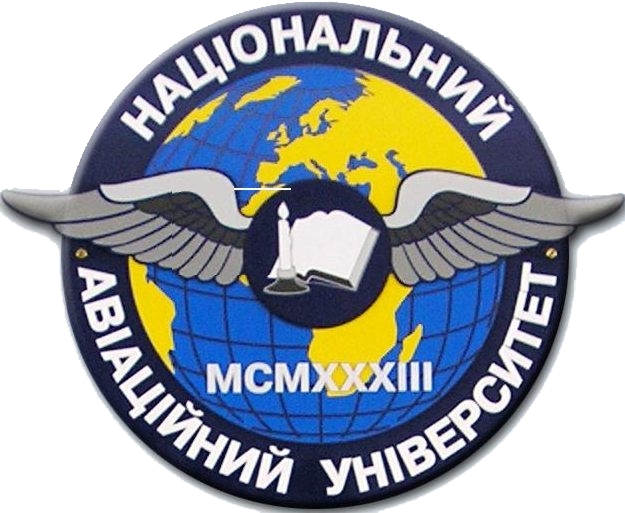